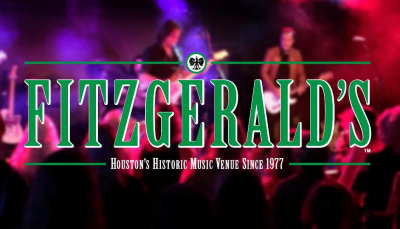 The band formed in the wake of the breakup of the foursome's previous project; after taking a break for several months, the musicians regrouped as Tokyo Police Club in 2005. They began performing live that summer, and that fall they played the Montreal Pop Festival, where the audience's rousing reception convinced the group to make Tokyo Police Club a full-time venture.

Monks quit school, and early in 2006 the band signed with local label Paperbag Records and began recording their debut EP, A Lesson in Crime, which was released that spring.

Buoyed by blog and MySpace buzz, Tokyo Police Club embarked on their largest tour yet that fall. Around the same time, A Lesson in Crime was reissued with wider distribution, and 2008 saw the release of the band's full-length debut, Elephant Shell.

By the end of the year, Tokyo Police Club had toured in support of the album and already begun working on a follow-up record, Champ, which they ultimately released in 2010. ~ Heather Phares