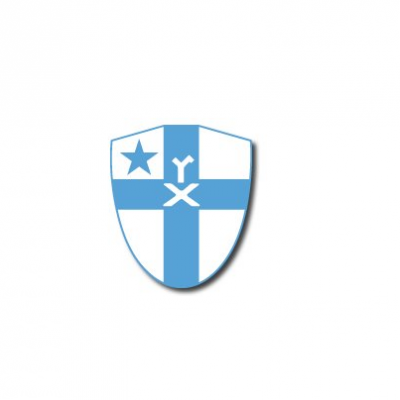 Steven A. Newberry is the director of music at the Church of St. John the Divine, where he presides over a large, diverse music ministry. He also served as a consultant to the church remodeling project which included major acoustical work and a new five-manual Letourneau organ.

In addition to serving two terms as Region VII coordinator for the Association of Anglican Musicians, Newberry co-chaired the 2008 steering committee for the association’s annual conference hosted in Houston that year. He is active with the American Guild of Organists, where he has held various offices, including two terms as dean of the Mobile chapter and district convener for Alabama and West Florida.

Currently, he is the dean of the Houston chapter and registrar for the 2016 Houston National AGO convention. Prior to his appointment to St. John the Divine, Newberry served as director of music at St. John’s Episcopal Church in Roanoke, Va., and Spring Hill Presbyterian Church in Mobile, Ala.

Newberry is a graduate of the University of Cincinnati’s College-Conservatory of Music and Southern Methodist University. His principal teachers included Mary Esther Higgs, Roberta Gary, Guy Bovet and Robert Anderson.

FREE. Parking for this event is free in the Cathedral garage on San Jacinto.

Organ recital by Steve Newberry (pictured) at 4:15 p.m. followed at 5 p.m. by a Choral Evensong with the Cathedral Choir.