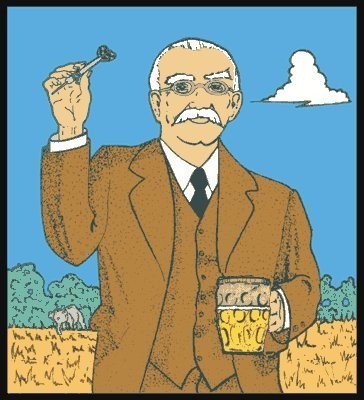 Presented by Rudyard's at Rudyard's

“Hogbitch is a rock juggernaut with all the right pieces in place to make some real noise, literally and figuratively… Heavy enough to satisfy basic Alamo City cravings and smart enough to wrap metal and more around lyrics that range from frightening to thought-provoking.” — San Antonio Express-News

Project Armageddon (Houston,TX)
http://www.projectarmageddon.com/
After recording and touring with their former band, Project Armageddon embarked in a new direction by stripping their sound down to the foundations and beginning with an experimental, open minded attitude as the basis for writing and performing. Within a few months a 3 song demo was released and a full contingent of live material was ready for the stage.

Tickets: TBA
Rudyard's has a strict 21 and over ONLY policy.