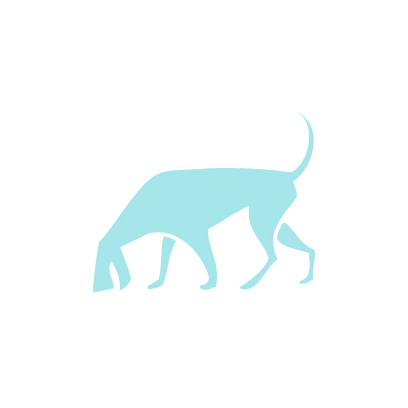 JUST ANNOUNCED: Meek Mill will be joining the lineup!

Don't miss your chance to catch some of the freshest talent on the hip hop and R&B scene, including some of Houston's top talent, in the first concert at Houston's newest downtown stadium.

Kendrick Lamar is a rising star in the hip-hop universe.  Raised on the streets of Compton, he brought his version of West Coast hip-hop to the mainstream gaining national attention in 2010 with the release of Overly Dedicated, which received critical acclaim across the industry, and landed Lamar at the helm of an online revolution with attention from Dr. Dre, Talib Kewli, Busta Rhymes, Warren G and Lil Wayne.  His major label debut, good kid, m.A.A.d. city, shot to widespread acclaim and went platinum with Top 40 singles “Swimming Pools (Drank),” and “Poetic Justice.”  Lamar went on to earn seven Grammy nominations and had one of the most talked about live sets of the show featuring alt-rockers Imagine Dragons.

J. Cole’s sideline days are over.  Jermaine Cole got his start rapping and producing as a teen in North Carolina. In 2009 he signed with JAY Z’s Roc Nation and dropped 2009’s The Warm Up and 2010’s Friday Night Lights mixtapes, which paved the way for his major label debut. He now stands as one of music’s most respected and sought after rap lyricists. With his first album Cole World: The Sideline Story, Cole solidified his position as a rap star touring the world with hit records and earning a Grammy nomination. Not only has Cole crafted underground favorites with Wale, Reflection Eternal and French Montana, he has been called on by music’s biggest stars including JAY Z, Beyoncé and Kanye West.  With his sophomore LP, Born Sinner, scheduled for release this June, the once humble kid stands tall as a confident man on a musical mission.

Trey Songz debut on to the hip-hop scene in 2005 with his first album I Gotta Make It and while it didn’t take off immediately, it did lay the foundation to work with influential members of the hip-hop/urban world.  He continued to write and record gaining a following releasing mixtapes and paying his dues on the club scene.  In 2009, Songz teamed up with Drank for the song “Successful,” which led to on-going collaborations between the MCs.  Songz earned an opening slot on JAY-Z’s tour, Grammy nominations and his own episode of MTV’s Unplugged.  He continues to make a name for himself working with artists like Ne-Yo, Young Jeezy, 50 cent and Mariah Carey.

Future is ready to dominate the charts. The 25 year-old Atlanta native’s classic mixtapes have put the streets and clubs in his clutches with his first single “Tony Montana.”  Future’s career started to take shape when he connected with his cousin, Rico Wade, the trailblazing producer and founder of the pioneering collective of hip-hop legends, The Dungeon Family. Wade produced seminal acts including OutKast, TLC and Goodie Mob. Wade cultivated Future’s skills and within a year’s time had a recording contract. In April 2012, he released Pluto to positive reviews.

Tickets are going fast so be sure to secure your seat for THE show of the summer. Tickets start at just $38. Show features seating on the field and in the stands.

The show is open to all ages.